According to the Article 17 of Law on NHRCM, "Commissioners shall exercise the following powers with respect to making a decision on complaints to submit claims to the Courts with regard to issues of violations of human rights and freedoms by business entities, organizations, officials or individual persons to participate in person or through a representative in judicial proceedings in accordance with procedure established by the law”, the aim of the operation is to remedy the property, mental, prestigious and health harm to the citizens by representative claims to the courts and to improve responsibility of officials.

Representative claims must be based on the Constitution of Mongolia, laws and international treaties below mentioned:

1.  Right to appeal to the court to protect his/her right if he/she considers that the right of freedoms as spelt out by the Mongolian law or an international treaty have been violated; to be compensated for the damage illegally caused by other, according to the Article 16 of the Constitution of Mongolia;

2. Chapter forty four of the Criminal Procedure Law of Mongolia: Compensation of damages caused due to unlawful actions of inquiry or investigation agency, procurator's office or court during criminal proceedings;

3.  Article 498.1 of the Civil Code: If an employee causes damage to other party in the course of discharging his or her duties under a labour contract and as a result of fault action (inaction), the employer shall be liable for that damage;

4. Article 498.2 of the Civil Code: If a government official causes damage to other party as a result of a wrongful decision or other form of misconduct (inaction), the administrative bodies that employ the officer or the state shall be liable for the damage unless otherwise provided by law;

5. Article 511.1 of the Civil Code: If the party responsible to distributing information damaging the good name, dignity and business reputation of others fails to prove that it is true, it shall be liable to compensate the non material damage in monetary or other form separately from the material damage;

6. International treaties that acceded or ratified by Mongolia. 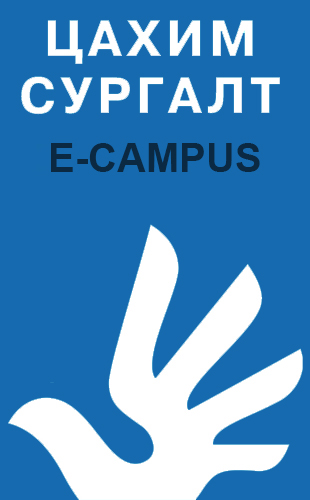